Following the release of new information on the #LuxLeaks scandal, which reveals more on unfair tax practices, the Socialists and Democrats Group in the European Parliament today urged the European Commission to take action or it will lose the support and confidence of the S&Ds. In an open letter sent to Jean-Claude Juncker, the S&D Group president, Gianni Pittella, called for targeted measures to tackle aggressive corporate tax planning and tax avoidance.

"#LuxLeaks II has revealed once again the depth of this scandal. It shows there is a scandalously deep chasm which can only be fixed by genuine, practical legislative changes. The European Commission and President Juncker must make tax evasion a top priority and come up with wide-ranging and effective proposals against tax havens and tax avoidance in the first six months of 2015. Otherwise, the S&D Group is ready to withdraw its support for the Commission. We have always stressed that we did not sign a blank cheque for Juncker. Now, Juncker himself has to demonstrate he deserves our trust and backing."

"The #LuxLeaks scandal was not a new discovery. The Socialists and Democrats have raised this issue a long time ago. We produced a fact-finding report in February 2012 which highlighted that €1 trillion is lost every year through tax avoidance, tax fraud and aggressive tax planning. Now is the time for action."

"The momentum of #LuxLeaks shows the need to act now, to tackle corporate tax avoidance and aggressive tax planning. We have set out a long list of demands, including measures to reduce the mismatches between different tax systems, rules to extend country-by-country reporting to businesses in order to monitor where profits are located and where taxes are paid, and a common EU position and criteria to define what counts as a tax haven. The diagnosis is made and the solutions are known. We must act without delay."

Read the full letter sent to Jean-Claude Juncker and the S&D Group's list of demands to tackle tax havens and tax avoidance below. 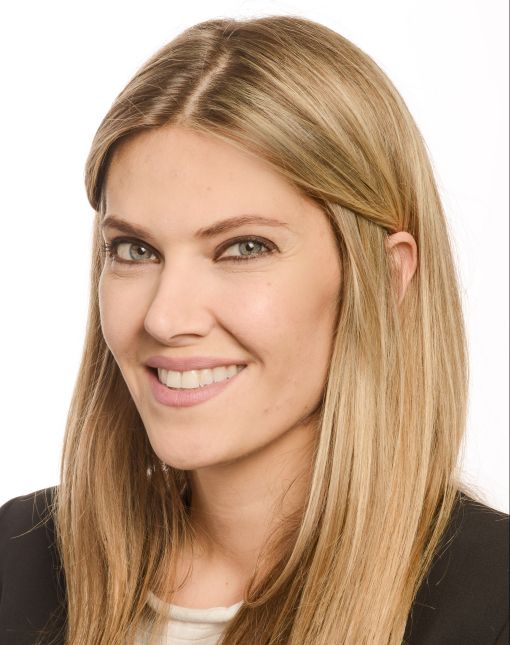