The Relaunching Europe meeting in Ljubljana on tax havens, tax evasion and corruption has underlined how these issues are relevant to their financial consequences and to the democratic values of our society.

According to speakers at the event, tax evasion costs €1 trillion per year – more than the EU budget for 7 years. As pointed out by Hannes Swoboda, President of the S&D Group, during his opening speech, the difference between the resources that the EU has made available to fight unemployment and the cost of tax evasion is stark and speaks volumes: €6 billion made available to combat unemployment versus €1,000 billion lost in tax evasion.

Experts stressed how multinationals and people involved in international trade use tax havens to avoid paying tax, sometimes with the permission of governments. Starbucks and Apple were cited as examples, as was the fact that half of the world’s trade is channelled through tax havens.

“We have made several suggestions on how to tax multinationals”, said Mojca Kleva Kekuš, S&D Group MEP and author of the report ‘Fight against tax fraud, tax evasion and tax havens’. “Now it is up to the European Commission to prepare concrete proposals and for member states to ensure they become reality. I have also suggested creating a list of tax havens. We know they do not only exist outside the European Union”, she concluded.

A Slovenian expert on the panel on this topic began: “It is rare that we are invited by political parties to speak about corruption. Our system is quite sick.”

“Corruption is often linked to other crimes – sometimes more serious ones, from the point of view of criminal law”, stressed a EUROPOL representative, who added that not all member states have adopted international agreements. “To be able to confiscate money linked to corruption is very important, but this is not yet possible within the EU. There is the European Arrest Warrant, which requires another member state to arrest and transfer a criminal suspect or sentenced person to face trial, but this possibility does not exist for tax evasion by multinationals. To this end, the directive on freezing and confiscating the proceeds of crime, which is now on the European Parliament’s agenda, is really important and would allow justice to work properly and effectively”, he argued.

Tanja Fajon, S&D MEP and spokesperson of the special committee on organised crime, corruption and money laundering said: “We have to change people’s approach to and perception of corruption. We have to stress the moral and social responsibility of all players, including public administrations, politicians and the people”. Therefore, among other proposals, the S&D Group has suggested banning those companies involved in corruption from public procurements for 5 years and making people sentenced for corruption ineligible for posts in the European Parliament and other EU institutions. “We have to start with ourselves” she concluded.

Recovering money from tax evasion, corruption and money laundering, and investing it in the legal economy to create jobs is a priority for the Socialists and Democrats in the European Parliament. 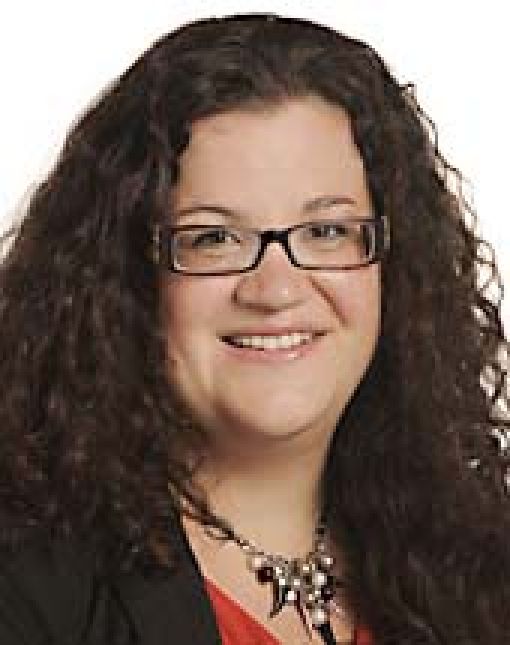