S&D Euro MPs today backed a resolution welcoming the deal struck by the presidents of the Parliament, the European Commission and the Irish presidency on the budget for 2014-2020.

They stressed however that "today's vote is not a blank cheque for EU governments".

"Today's vote is not yet a green light from our Group or the European Parliament on the EU budget for 2014-2020. Nothing is agreed until everything is agreed.

"We have set out clear conditions which need to be fulfilled before the European Parliament can give its formal consent later this year.

"We expect the Council to stick to its commitments. In particular, the Council must agree the extra the €7.3 billion straight away and adopt extra funds in the early autumn to avoid a structural deficit in 2013.

"The Socialists and Democrats are proud to have pushed forward an action plan to combat youth unemployment in Europe. It will now be funded. The resources are limited compared to the needs but it is a start.

"If we had been more ambitious, we would have faced fierce opposition from some governments accusing us of over-stepping on national policies. There was no way we could have got support for a unanimous vote from all EU heads of state and government. This is the reality the European Parliament has to live with."

"The Socialists and Democrats made a significant contribution to a compromise with the Council.

"We got a commitment to earmark €6 billion in 2014-2015 to combat youth unemployment. And we also made sure that funding will be available for the fight against youth unemployment from 2016 and until the end of the seven-year period thanks to greater flexibility in the budget.

"We have also ensured more money is available in 2014/15 for research, smaller businesses and Erasmus for apprentices, in an effort to boost growth and the competitiveness of the European economy.

"Resources for the aid for the most deprived programme have been increased by an extra €1 billion for the member states on a voluntary basis.

"Now all these measures must be translated into acts. We will keep on fighting for a better budget forEurope during the discussions over the revision scheduled after next year's European elections and the debate on the reform of the budget financing system." 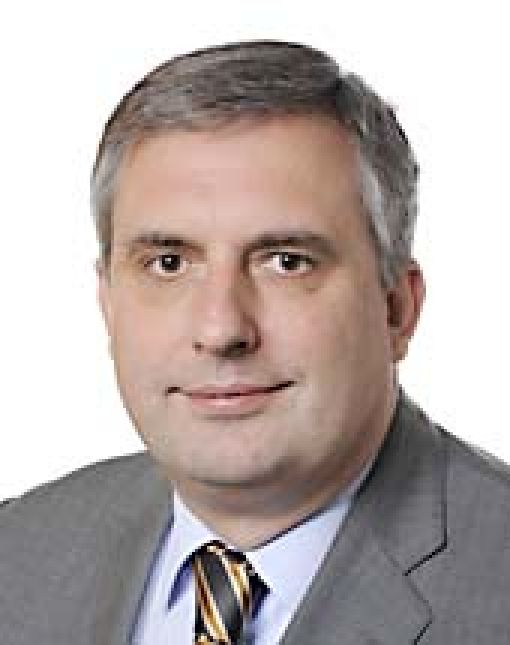