Share:
On the occasion of International Women's Day on 8 March, the Socialist and Democrats Group in the European Parliament reaffirmed their commitment to fighting for equal rights for women in Europe and the world. In a debate with Belgian senator Marie Arena and Malika Hamidi, the director-general of the European Muslim Network, the Group discussed the impact of the crisis on women and the successes and challenges for women in the Arab world. The S&D Group adopted a manifesto with five key priorities and targets to make equal rights for women a reality.
Hannes Swoboda, president of the S&D Group, underlined the importance of equality:
"Equality is the fundamental principle of progressive parties, movements and policies and it is the foundation of the S&D Group's work. Women make up half our world and half of Europe but we have not yet reached equality when it comes to pay or access to jobs and opportunities for women.
"The S&D Group commits to continuing the fight against this most basic inequality. The five key areas in which we will fight for equality are the gender pay gap, poverty, unemployment, job insecurity and violence.
"Generations of brave women and men have fought for equality. Today's generation must see the fight to a win."
Corina Creţu, S&D Group vice-president responsible for gender issues, underlined the impact of the crisis on women:
"Women in Europe and across the world have felt the negative impact of the crisis more than men. Austerity measures have further amplified this impact, resulting in higher unemployment, greater vulnerabilities and an increase in violence against women.
"The S&D Group and its members in the women's rights committee are working on several reports to make sure that we propose and push for real solutions to these problems."
Zita Gurmai, S&D MEP and president of PES Women, added:
"Too often, gender equality is only discussed on occasions like International Women's Day or when tragic news involving gender-based violence makes the headlines. The S&D Group is fighting for gender equality to be a priority every day, in all of our work.
"One of our key priorities is to close the gender pay gap. We cannot tolerate the fact that women earn on average 16.2% less than men, for the same work. This also results in a pension gap and puts women at much greater risk of poverty"" 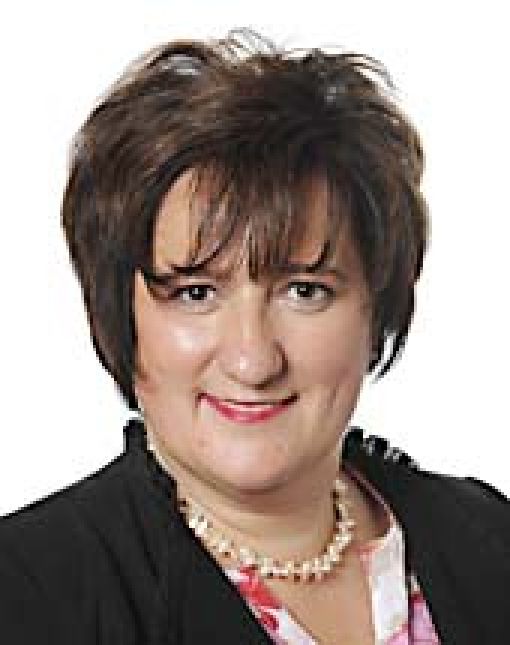