The Socialists & Democrats organised a hearing in the European Parliament yesterday on the humanitarian crisis in Syria and its regional implications. MEPs heard testimonies from Syrian speakers and other participants included high-level representatives of UN agencies, EU institutions and countries neighbouring Syria.

"The Socialists and Democrats continue to support those working on finding a political solution to the crisis in Syria. All opportunities must be taken in this regard, including in our relations with Iran.

"Around 7 million people are affected by the humanitarian catastrophe in Syria, while the capacity of neighbouring countries to absorb refugees is stretched to the limit.

"Our event was another wake up call for Europe to act. The economic crisis in Europe can be no excuse for reducing EU contributions for humanitarian aid and assistance."

"I disagree with those advocating an all-or-nothing approach with a choice between engaging in direct military intervention or ignoring the current crisis in Syria.

"The Socialists and Democrats believe the immediate priorities must be to stop the massacre and to make sure that humanitarian assistance reaches the millions of exhausted people in need of food, medical treatment and basic services, both in Syria and its neighbouring countries. This is a very political action indeed."

"It was very important for us to listen to the testimonies of our Syrian guests in order to have first-hand information about the situation on the ground.

"This event highlighted again the severe ethical dilemmas the international community and the EU face in this context. Our concepts of neutrality and impartiality should be re-assessed."

"We have to acknowledge that we face a proxy war in Syria. The EU needs to push all national and external actors to a political settlement process. What Syria needs from the EU today is more than just humanitarian aid – immediate action in other fields such as governance capacity-building in areas controlled by opposition forces is of crucial importance." 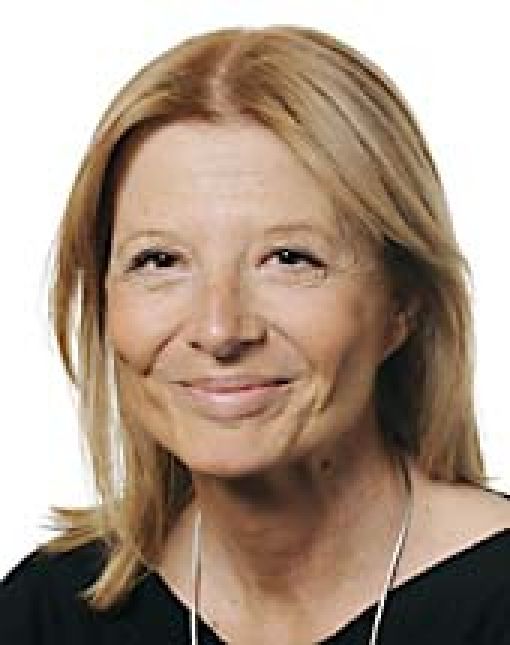 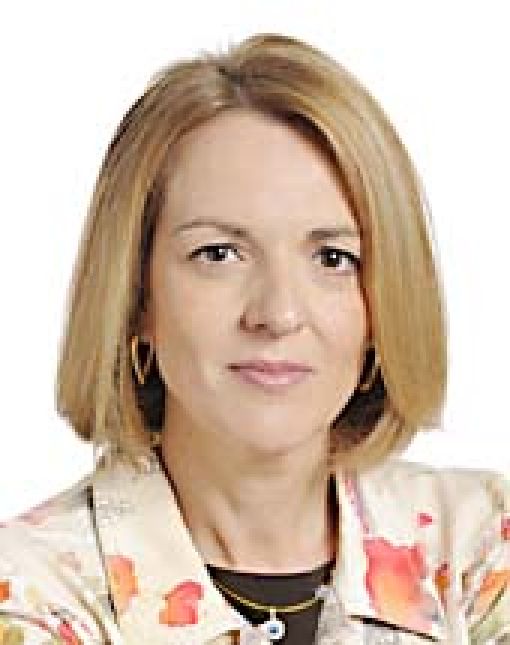 S&Ds: we need much bolder actions against Hungary and Poland, to stop an undemocratic virus from spreading across Europe

S&Ds: European Union should do its utmost to keep the Iran Nuclear Deal alive