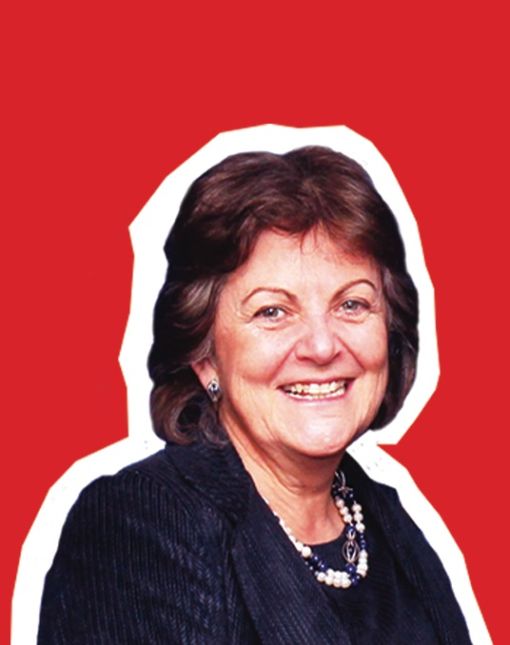 Elisa Ferreira is the current vice-governor of the Bank of Portugal. Ferreira was part of the S&D family as an MEP from the 2004 European election until her resignation in 2016 following her appointment to the Bank of Portugal. Throughout her time in parliament, she served as a member of the Committee on Economic and Monetary Affairs gaining expertise on the coordination of economic policies at EU level and leading the Parliament’s work on the Single Resolution Mechanism. Ferreira has also held two ministerial positions in Portugal, serving as Minister of Environment (1995-1999) and as Minister for Planning (1999-2001).