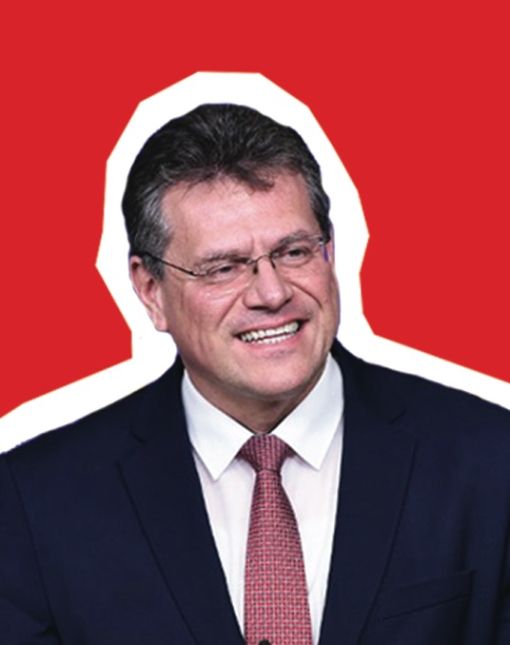 Maroš Šefčovič is one of the longest serving Commissioners among the nominees with a decade of experience in the Berlaymont. Since 2014, Maroš Šefčovič has served as Vice President for Energy Union. From 2010-2014, he was Vice-President of the European Commission for Inter-institutional Relations and Administration and was briefly Commissioner for Education, Training, Culture and Youth from 2009. Šefčovič is a former Slovak diplomat, who has served in Zimbabwe, Canada and as a Slovak ambassador to Israel (1999–2002). He was also Permanent Representative of the Slovak Republic to the European Union (2004–2009).