The Single European Sky initiative aims to reform the architecture of European air traffic control by organising airspace and navigation at a European level rather than at a national one.
The initiative is designed to cope with expected future demands on Europe's airspace in a safe and efficient way. Likewise, it will reduce flight delays and CO2 emissions.
Although the initiative was adopted in 2004, most of the targets set by the legislation have not been achieved yet by Member States. The European Parliament is now calling on the commission to put pressure on Member States in order to implement these compulsory measures.
Interview with Saïd El Khadraoui, Member of the Socialists and Democrats in the European Parliament. 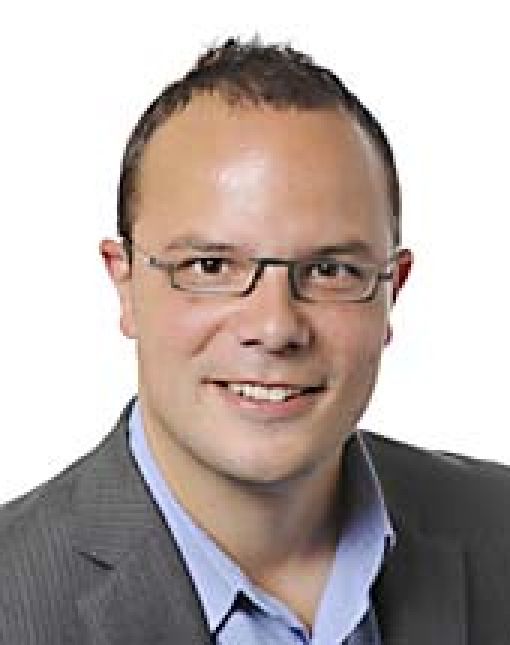