The European Parliament again will be led by a member of the Socialists and Democrats following the election today of Italian S&D MEP David Sassoli.

The leader of the S&D Group Iratxe García said:

“The election of David Sassoli is very good news for our political family, for the Parliament and for the EU as a whole. He has a long experience in this house, where he was first elected in 2009 and he has been a vice-president during the last term. He will defend the central role and the autonomy of this Parliament, which represents European citizens. They expect us to build a stronger and better Union. David Sassoli can count on the full collaboration of our group to bring back hope to the European project and to build a Union that is closer to people's problems and concerns.

“Coming from a country that is struggling with forces that try to undermine European solidarity, he is well placed to bring together the pro-European forces in this house to fight the extreme right and the populists. 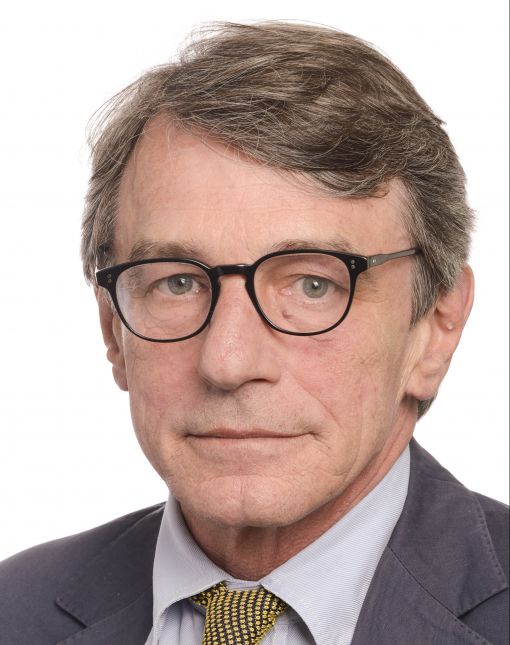