"We cannot, Europe cannot allow itself to go through a further void, by adopting a merely formal declaration in Rome next week. The worst enemy of Europe is not populism, it is inaction and empty rhetoric. Populism and anti-European movements are strengthened when we are weak.

"The buzzword of today, the supposed panacea for all ills, is a 'multi-speed' Europe. But a multi-speed Europe is just a method – not a strategy. A method that has at times served us well, as we cannot allow the slowest member to dictate the speed of all the others. Unity must be our priority, but those who want to integrate further must be allowed to progress.

"However, it would be a fatal mistake to just focus on speed. Today, the problem of Europe is not just the speed but the direction. If the direction of Europe continues to move towards austerity, Europe will hit a brick wall.

"We need a new direction for Europe. A direction that moves towards stronger social rights and a powerful European investment strategy to be financed by the fight against tax evasion and tax fraud.

"We must move in the direction of strengthened collective defence, which can effectively manage our external borders. It is impossible to have a borderless internal market without sharing the responsibility for managing our external borders and a common humane European asylum system.

"We need a new direction to build a strong global Europe promoting multilateralism and a progressive trade policy, which can be a beacon for democracy and human rights.

"We call on the leaders meeting in Rome next week to fortify this European house. The more our house is threatened, weak and under attack; the more we need to push for further integration. It is no longer time for ambiguities or hesitations: the Rome summit must be a turning point for Europe. Our children's future depends on the EU 27 remaining united, strong and with the capacity to deliver." 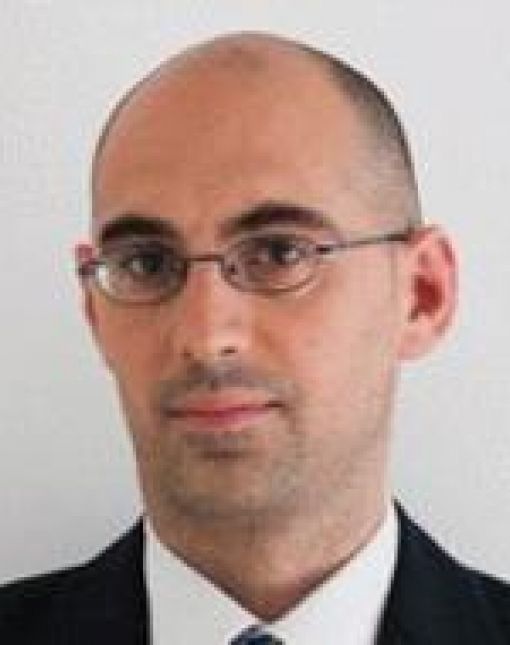