Quote of the week by S&D president, Iratxe Garcia

Commenting on the successful push from the S&D Group to change the portfolio names of Commissioners and reinforce the social agenda, Iratxe Garcia said:

“We all agree that the European way of life is an achievement we must preserve, but it doesn’t have to be defended, rather promoted. The social pillar is at the core of the European social model and it could not be left out, so now Nicolas Schmit’s portfolio is complete. Ensuring a just transition to a sustainable economic model is crucial for us, and we want to make sure that new indicators will be added to the European Semester so that not only macro-economic growth is taken into consideration, but also people’s well-being and respect for the environment. Having a commissioner from our political family coordinating this transformation reinforces our conviction that the new Commission will have the vision and the determination to accomplish it.”

On Monday, coordinators from the Foreign Affairs committee will evaluate additional written answers by Hungarian Commissioner designate Olivér Várhelyi. The candidate to take over the enlargement and neighbourhood portfolio has until Monday noon to provide the answers we need to hear. On Thursday, the Conference of Presidents will gives its final evaluation on von der Leyen’s Commission as a whole, before a possible plenary vote at the end of November. There will also be an exchange of views with Vice-President designates Frans Timmermans, Margrethe Vestager and Valdis Dombrovskis.

In the S&D Group, we will be hearing from the candidates for the European Ombudsman, as well as welcoming Vice-President designate Frans Timmermans for a discussion. MEPs will also be preparing for the 25-28 November plenary session. Look out for a preview of our priorities next week.

MEPs and parliamentarians of 78 African, Caribbean and Pacific countries will meet in Kigali, Rwanda, as part of the 38th ACP-EU joint parliamentary assembly, from 17 to 21 November 2019.

Over the weekend, an agreement could be reached among EU institutions as early as Saturday on the Union's budget for next year. Our spokeswoman on the issue, Eider Gardiazabal and our negotiator Pierre Larrouturou will be fighting so that all our demands are met. If there’s no conclusion, negotiations could continue until Monday.

We are looking forward to the exchange of views with Mário Centano, president of the Eurogroup, on Monday in the Economy Committee to discuss the next steps to deepen the Economic and Monetary Union and complete the Banking Union.

Wednesday 20 November marks the 30th Anniversary of the Convention on the Rights of the Child. There will be a conference in the European Parliament, opened by President David Maria Sassoli.

On Wednesday afternoon, we are hosting a workshop on the ethical aspects of Artificial Intelligence.  Chaired by Tiemo Wölken, our coordinator of the Committee on Legal Affairs, the event will focus on the regulatory framework of these ethical aspects, as well as on the application of international law in civil and military use of AI. Interested? Register here. 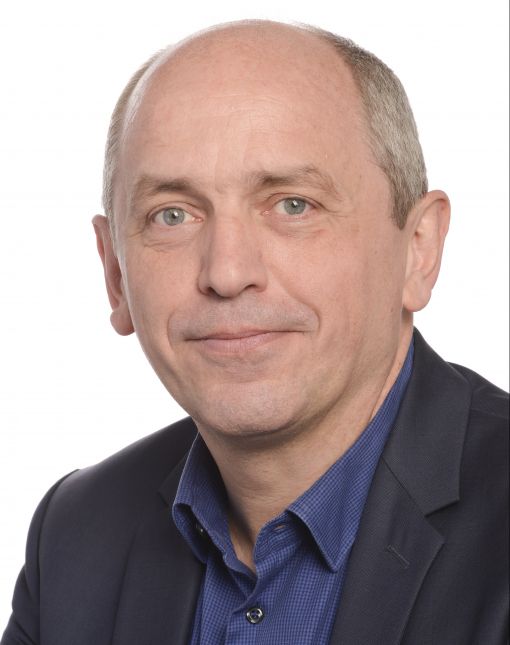