Quote of the week by Heléne Fritzon, on the hearing of Commissioner designate Nicolas Schmit

"With a comprehensive European Strategy to combat poverty, we can lift 10 million people out of poverty by 2024, ensuring social inclusion, gender equality and inclusive labour markets. Our group continues to fight for a Child Guarantee in order to ensure that every child has access to free quality education, free quality care, free quality healthcare, decent housing and adequate nutrition."

We are entering the second week of intense hearings of commissioners designate. On Tuesday we are looking forward to debating with Frans Timmermans, designated to take the role of Executive vice-president for a European Green Deal. The week will start on Monday with the hearing of Josep Borrell, who would take the position of High Representative Vice President for A Stronger Europe in the World.

The parliament will also resume its work next week, with a mini session scheduled for Wednesday and Thursday. We’ll be debating the following EU Council, on 17 - 18 October, during which the developments on Brexit will be a main topic.

We will debate and vote on a resolution on the next Multiannual Financial Framework 2021 - 2027. Also, on Thursday the Parliament will be voting on the resolution on foreign interference and disinformation in national and European democratic processes, one of our S&D priorities. We are proposing to establish a special Parliamentary committee for an in-depth inquiry into foreign interference and disinformation campaigns. We’ll also be keeping an eye on the Commission’s statement on turning the European Investment Bank into an institution that finances the transition to a green economy.

Follow us or updates on all hearings throughout the week!

This Sunday we’re racing for the cure! As the organisers have decided to postpone the Think Pink race in Brussels, our Group and Secretariat will be in Park Cinquantenaire on Sunday, at 9h30, ready to join the Brussels Marathon and Half Marathon. Join us!

On Wednesday we will join the PES Group in the Committee of the Regions and some 50 progressive mayors, local and regional councillors from all over Europe for an event on How can the European Union help achieve the Sustainable Development Goals. Our group leader, Iratxe Garcia will be present, as well as MEPs Brando Benifei and Pierre Larrouturou.

Autumn doesn’t mean back to school for students only. We’ll be joining our partners at FEPS for their annual Autumn Academy. Our leader will also be present, alongside several of our members and our Secretary General. Don’t miss out! See the full programme here.

Next week, girls speak up in the European Parliament! We’ll be joining the European Week of Action for Girls by bringing together youth advocates and newly elected MEPs to have an exchange on how the EU can scale up its commitment for girls to pursue their goals and achieve their dreams. As a strong supporter of women’s rights, our Group leader will also join the debate. 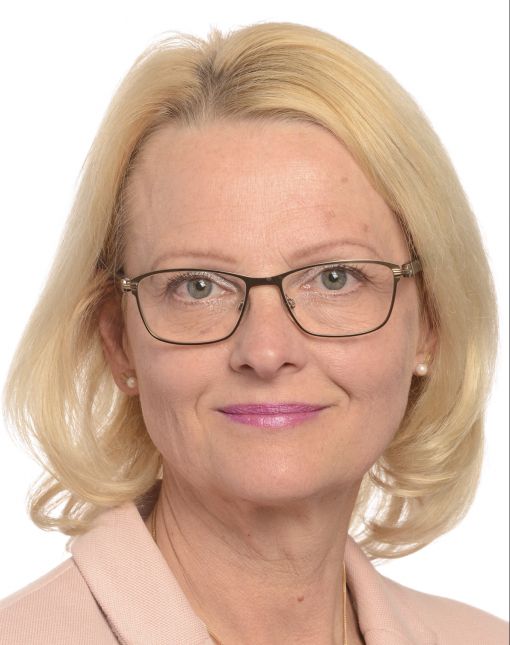