We are staunch defenders of human rights. The Subcommittee's responsibilities include matters relating to human rights, the protection of minorities and the promotion of democratic values outside the EU.

We have always held the EP’s Sakharov Prize in high esteem, as it is an important means of honouring and paying tribute to the courage shown, and sacrifices made by defenders of human rights around the world. In this regard, we are extremely proud that we were successful in our support for Nadia Murad and Denis Mukwege, both of whom received the Sakharov Prize, and have gone on to receive the Nobel Peace Prize as well. 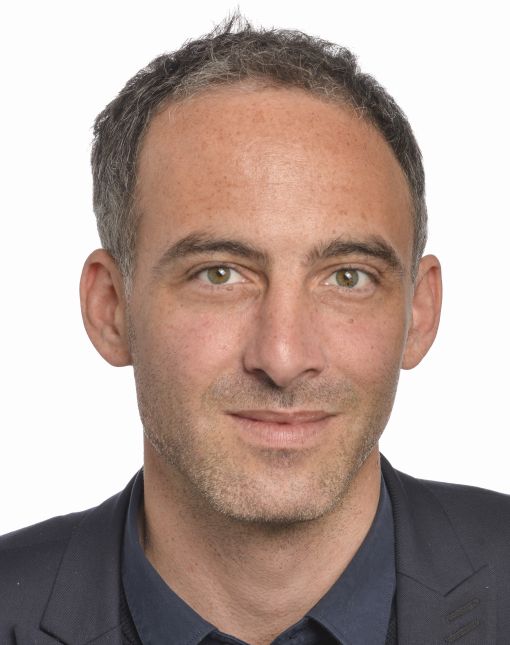 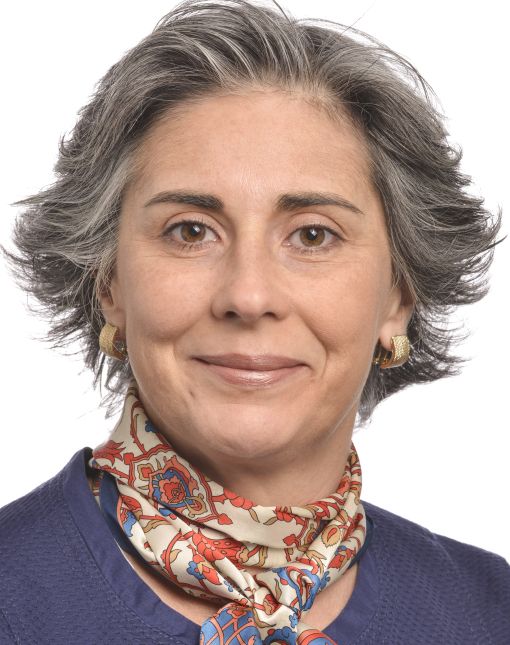 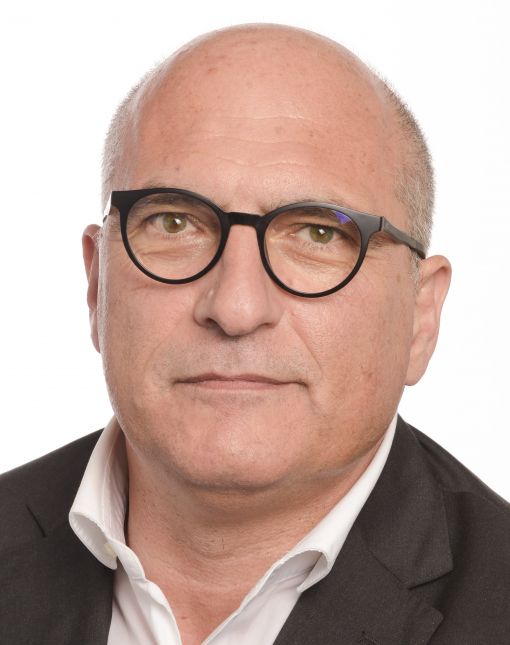 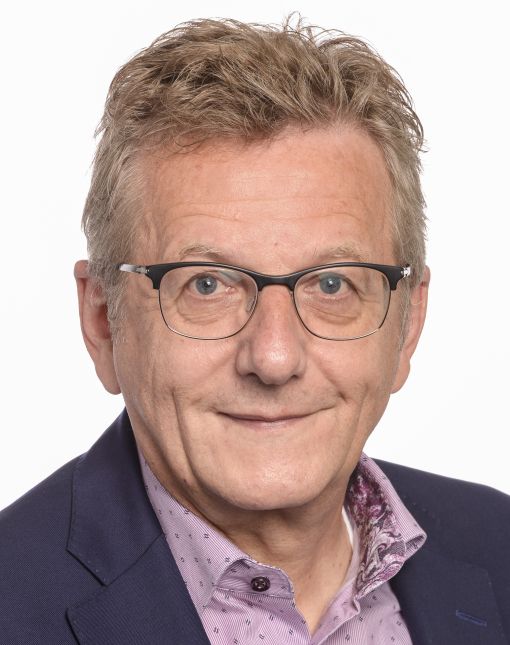 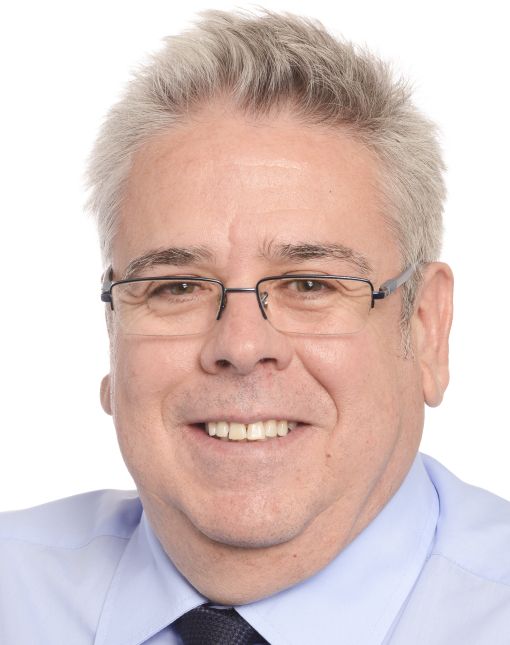 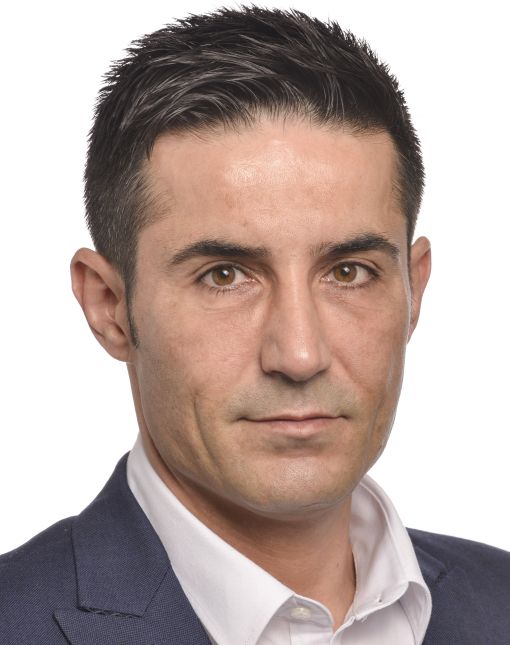 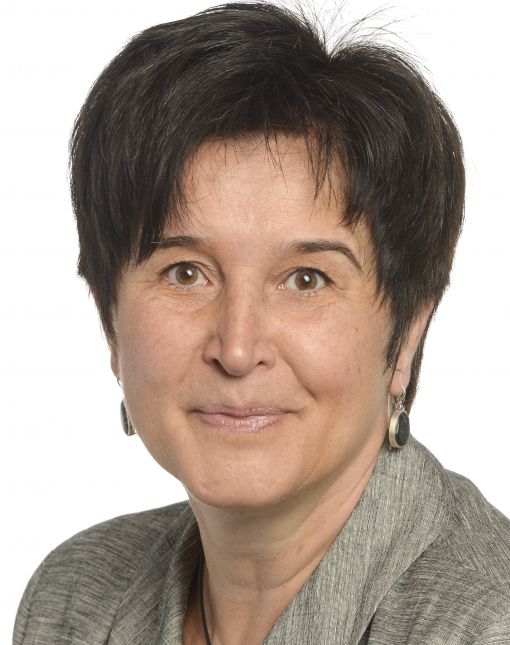 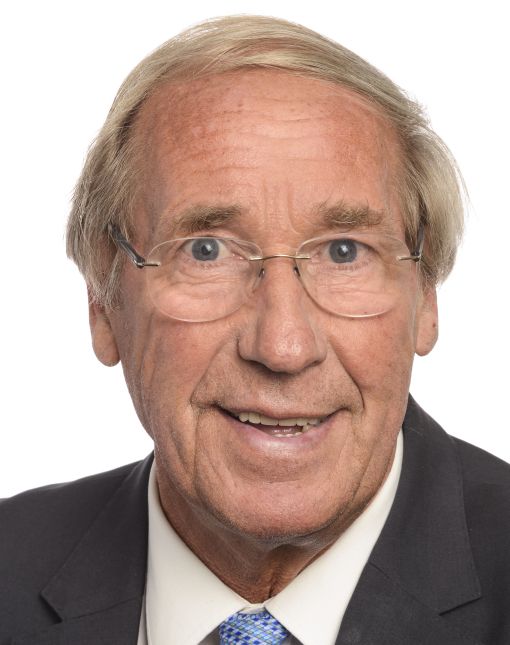 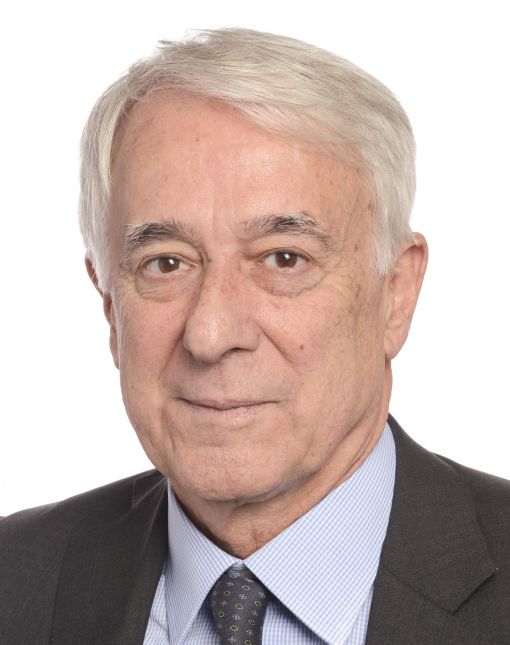 S&D: Covid-19 is another urgent reason for the immediate release of all prisoners of conscience

Towards a Digital Union - Our Progressive Vision

Let's unblock the "maternity leave" directive! Or why this is not an old-fashioned text