At the initiative of the Socialist and Democrats, the European Parliament today called on the Polish conservative government and the Polish parliament to stop legislation that seeks to criminalise the provision of comprehensive sexuality education to minors under the guise of preventing paedophilia. If adopted, the bill would affect teachers, healthcare providers, journalists and even parents, threatening them with a penalty in prison for providing sexuality education, including information on contraception or the risks of sexual exploitation.

If adopted, the legislation would not only go against the European Charter of Fundamental Rights and international standards, but also the 2013 EU Directive that calls on member states, including Poland, to take steps to reduce the risk of children becoming victims of sexual abuse or exploitation.

Evelyn Regner, chair of the European Parliament FEMM committee and the S&D negotiator of the resolution, said:

“The proposed bill is utterly shameful and I am proud that, under the leadership of the Socialists and Democrats, this chamber condemned it. Under the false guise of preventing paedophilia, Polish conservatives would like to ban sexual education from schools and impose their backwards views on reproductive health. We urge Poland to refrain from adopting a law that takes the country back to the dark ages, that contravenes fundamental rights and freedoms.

“Providing comprehensive sexual education to young people is not a crime, but an essential part of education! Through the internet children today are continuously exposed to an enormous amount of information, and can also suffer from pressure built up by peers and influencers on social media platforms. If we ban sexual education, delivered by teachers and other professionals, we are abandoning our children and leaving them isolated during one of their most crucial and complicated stages of adolescence. As a mother, I want my children to develop a healthy and positive image towards their bodies and relationships. This needs strong families, understanding teachers and professional educators.”

Tudor Ciuhodaru, the S&D negotiator of the resolution in the LIBE committee, added:

“With 25 years of experience as a doctor, and a longstanding former member of the Health Commission of the Romanian Parliament, I can say without a doubt that it is extremely important that health education is accessible anywhere, anytime, and to every European citizen. Education of reproductive health, including the basic notions of anatomy and physiology, is a part of it. In times where sexual violence is widespread, especially on the internet, and adolescent pregnancy remains a major social issue all over Europe, we must equip teenagers with the information and tools to help them make sense of what they have seen online or have heard from their peers. It means providing them with a comprehensive education of reproductive health.

“Finally, let's not forget that sexual health is fundamental to the overall health and well-being of individuals, and access to healthcare, including reproductive healthcare is a human right.” 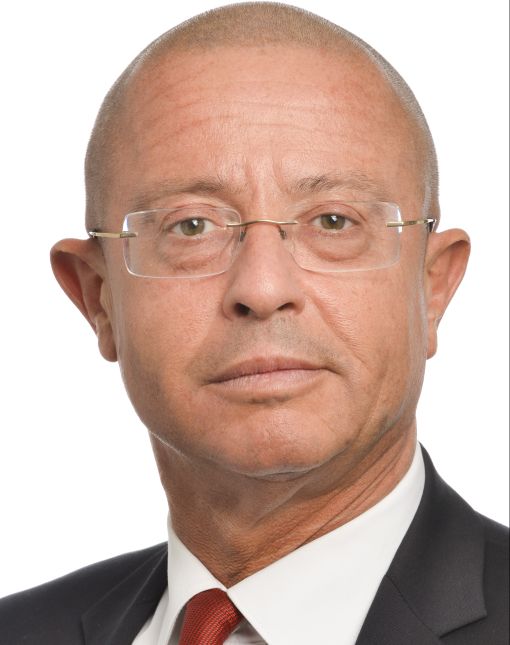