With the support of the Socialists and Democrats, the European Parliament is set to adopt a resolution strongly condemning Russia’s continued interference, their ever more aggressive disinformation campaigns and the gross violations of international law that threaten security and stability in Europe, particularly through their aggression and continued destabilisation of Ukraine as demonstrated by the recent military build-up. The resolution also calls for the immediate release of Alexeï Navalny and condemns the attacks by the Russian military intelligence service GRU in the Czech Republic in 2014.

For the S&Ds, the EU must urgently move beyond a merely reactive approach towards Russia. While the resolution spells out possible further sanctions, it also calls once more for a comprehensive EU strategy towards Russia, which must be built on unity and solidarity in EU foreign policy.

S&D MEP and negotiator of the resolution, Włodzimierz Cimoszewicz, said:

“Unfortunately, Russia has chosen confrontation over cooperation. We remember Putin’s speech in Munich in 2007, we remember Georgia, we remember the aggression against Ukraine. We also know about countless provocations, disinformation campaigns and attempts to corrupt politicians and parties in EU countries.

“By attacking Ukraine, Russia broke the fundamental principles of international law. Until the withdrawal from Crimea and Eastern Ukraine, normal cooperation will not be possible. All, but mostly the ordinary Russians, will lose out.

“The Union must not only react but also prevent. This requires unity and setting a clear price that Russia will inevitably pay if they continue to act unlawfully. We need to adopt a forward-looking strategy towards Russia. It should include the possibility of concurrence, but only after Russia ceases its lawlessness and is ready to cooperate sincerely.”

“Our relations with Russia are at a very low point. Despite de-escalation on Ukraine’s border, the fact remains that Russia has been piling up military in an illegally occupied territory. Alexeï Navalny did stop his hunger strike, but he remains in prison and his life remains in danger. Illegal activities by Russian intelligence services in the Czech Republic were uncovered, but other attempts at interference and targeted disinformation continue.”

“It’s high time for action: the EU needs a new, comprehensive strategy towards Russia based on a rock-solid and indivisible common foreign and security policy. Energy over-dependence, unity and solidarity among EU member states, and Russia’s interference in political processes should be on our ‘to do’ list. We must also re-examine together the added value of all policies and projects to make sure they do not undermine the strategic autonomy of the European Union as a whole.” 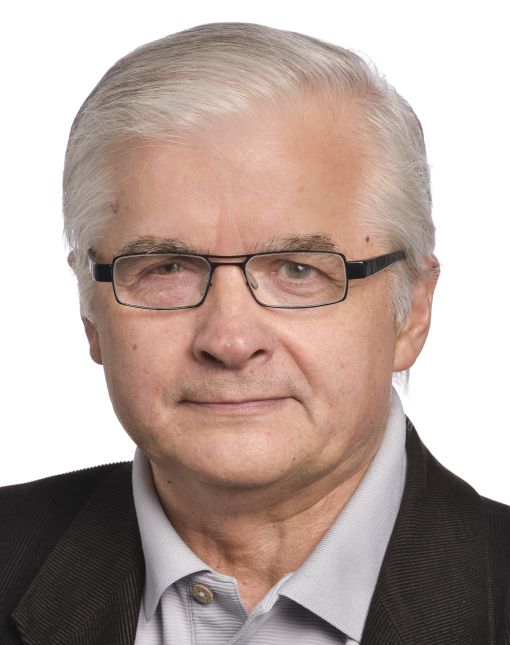 Press release
S&Ds pay tribute to victims of the Beirut port blast on first anniversary. We stand beside Lebanese people and call for justice and a new responsible government
Press release
S&Ds: Respect for human rights and better democratic accountability needed for the EU’s external and development policy
Press release
S&Ds call for clarification on PM Janez Janša’s participation in a meeting sponsored by the People’s Mujahideen Organisation of Iran
Find out more