Negotiators from the Parliament and the Council struck a political deal last night to extend the European investment plan until 2020, with the aim of mobilising up to €500 billion of public and private investments.

“Last night’s political agreement on the extension of the European Fund for strategic investments (EFSI) is thanks to the tremendous efforts of the entire Parliament negotiating team. The result ensures greater effectiveness and more emphasis on sustainable investments, which will improve EFSI’s contribution to the modernisation and revitalisation of the EU economy.

“EFSI must not be an instrument that only works to produce impressive headline figures. Its role is to support projects yielding high social and economic returns. We have made sure this will be at the core of the fund’s mission. Through greater transparency in the selection procedure, the fund will be obliged to select better projects, compete less with other sources of funding, and to put greater emphasis on the fight against climate change in line with the COP 21 agreement.

“In preparing for these marathon-style negotiations, our team has listened carefully to the concerns of stakeholders and practitioners. This only added to our determination to improve EFSI’s collaboration with local partners to ensure small and medium sized projects stand a chance to receive support, too. Last night’s deal is a huge win in this regard, as it significantly strengthens the role of regional actors such as promotional banks and investment platforms.
“Parliament’s involvement does not stop here. We have fought for the right to nominate an expert to the EFSI steering board. This independent mind will make sure the race for fancy success stories does not thwart the proper implementation of the new rules that are now in place”.

“This reinforcement of EFSI can help create high-quality jobs, boost growth and European competitiveness We have secured significant improvements on the Commission’s original proposal, ensuring that less money is taken from the Connecting Europe Facility (CEF). This is an important area designed to fund cross-border infrastructure, taking large amounts from there to fund EFSI would be self-defeating. The final agreement means that have we an increased EU guarantee of 26 billion Euros, while at the same time ensuring money was not taken from important existing EU projects.” 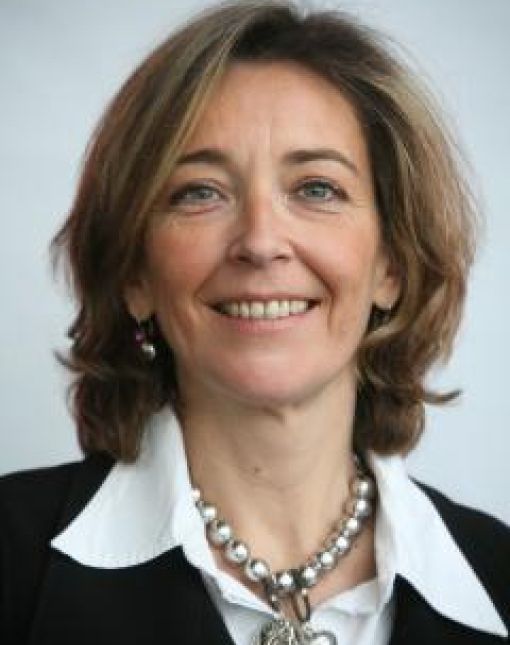