Following the terrible attack in the Democratic Republic of Congo, which killed the Italian ambassador, Luca Attanasio, an Italian military policeman, Vittorio Iacovacci, and their driver Moustapha Milambo, the Socialists and Democrats Group has called on the European Parliament, in a resolution which will be voted on tomorrow, to condemn this killing and call for a thorough and independent inquiry. The too-cosy relations between the Congolese authorities and the armed groups can no longer be tolerated. It is time to implement the recommendations of the United Nations Mapping Report to strengthen the justice sector and ensure that perpetrators of human rights violations are brought to justice. The direct and bloody link between instability in the DRC and the illegal mineral trade must finally be broken. The EU can make a difference by implementing the Conflict Minerals Regulation and the upcoming proposals on corporate due diligence.

“The murder of Italian Ambassador Luca Attanasio, Moustapha Milambo and Vittorio Iacovacci once again shows us that the DRC is an extremely fragile country, where violence remains particularly worrying. This country, rich in natural resources, remains one of the poorest countries in Africa. Since 1993, millions of people have lost their lives there, especially in this region where a large part of these resources are concentrated.

“The United Nations Mapping Report, which covered crimes committed between 1993 and 2003, established a list of more than 400 criminals who today remain on trial due to flawed justice. We call for the reform of the Congolese justice system, with the support of the European Union, in order to restore the confidence of Congolese citizens in their justice system.

"We are calling for independent investigations to shed light on the murders of the ambassador and his colleagues, but also those of the two UN experts, Floribert Chebeya and his driver, and all those who fought for the rights of the Congolese people. We also call for EU sanctions to be maintained against 11 senior Congolese officials implicated in human rights violations.”

“A few months before his assassination, Ambassador Attanasia said ‘In the Democratic Republic of the Congo, words like peace, health, education are a privilege for very few people.’

“For decades now, in a part of the world which is among the richest in terms of natural resources, women, men and children have been slaughtered every day.

“They are the innocent victims of a war for the control and exploitation of resources which are strategically important for high-tech industry and from which the Congolese population has never benefited.

“Ambassador Attanasio was aware of the danger of his job, but he also knew that what he was doing was a mission. Ambassador Attanasio’s mission was an example of the struggle for peace and law in the service of the Congolese people. And we have a duty to follow his example. An independent international investigation must be opened to shed light on his assassination. We must end the impunity of those who commit such crimes and contribute to the stability of the Congo.” 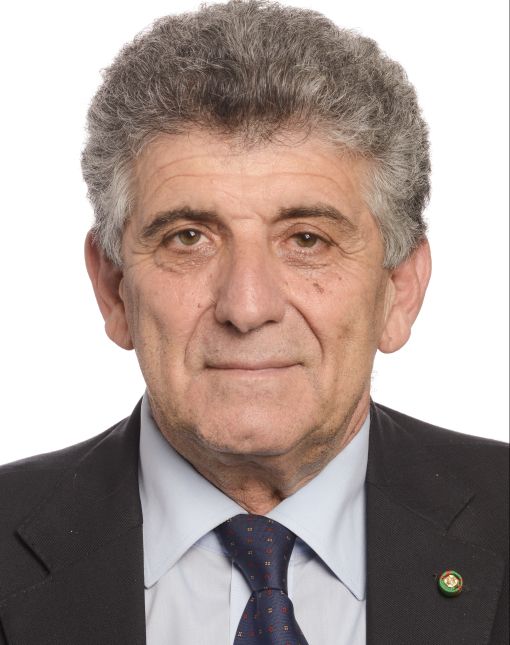