Quote of the week

“This week, as a result of the determined work of the S&D Group, the European Parliament declared a climate emergency. Fighting climate warming is no longer an option but an obligation. There is no time to waste, because our planet is at risk. We need to act now if we want to correct the trend and extreme weather events, desertification, rising sea and ocean levels and loss of biodiversity. I hope that the world leaders meeting in the COP25 in Madrid next week will hear the call of the European Parliament today."

COP25, the UN Climate Change conference, will begin on Monday in Madrid. The European Parliament's delegation will be going to Madrid from 10-14 December with a strong mandate from MEPs to call for concrete actions from world leaders following the declaration of climate emergency this week pushed by S&D Group.

The new European Commission will take office on 1 December, after five months of intense negotiations with our group and demanding hearings of all the Commissioners. Have a look at our new S&D Commissioners and the priorities for their work as a result of the S&D Group's progressive input in this new video: 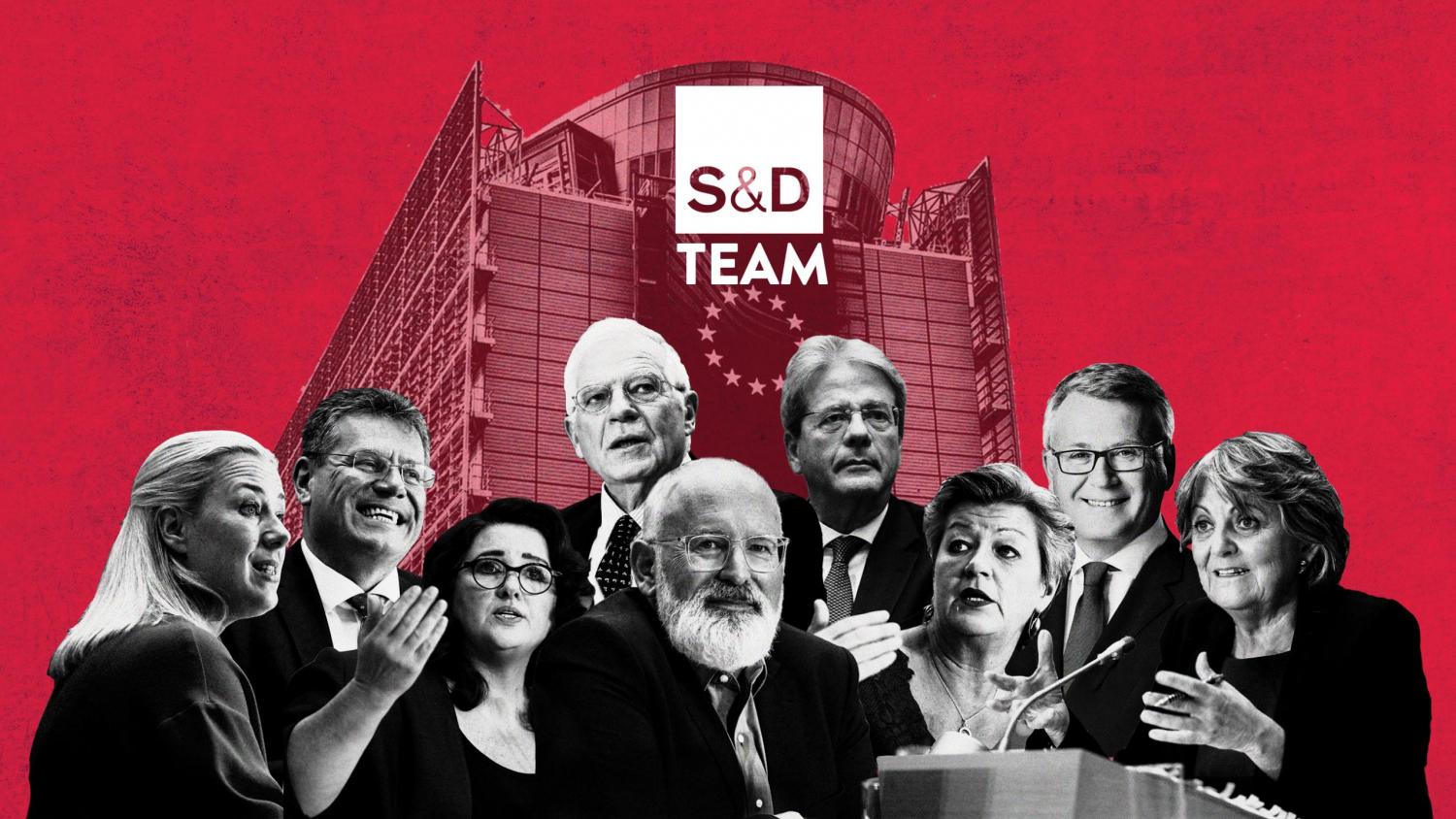 On Tuesday 2 December, MEPs will be posing questions to hopeful candidates for the role of European Ombudsman. The European Parliament is expected to elect the new Ombudsman during the December plenary session.

Also on Tuesday, our ECON members will have a first exchange of views with the new European Central Bank President Christine Lagarde, questioning her on the need for a more expansionary fiscal policy and the role of monetary policy in a just transition to a climate neutral Europe. They will also vote on a "Fair Taxation in a digitalised and globalised economy: BEPS 2.0", these international reform efforts aim to regulate where and how much taxes companies pay, thereby bringing tax laws into the digital age, limiting tax competition and ensuring a level playing field between countries and companies. The S&Ds are campaigning for an 18% minimum tax rate.

MEPS in the Committee on Industry, Research and Energy will be voting on Wednesday on the mandate to continue negotiations for the establishment of the Connecting Europe Facility. On the same day a vote confirming the end of negotiations on the labelling of tyres will take place, marking the agreement reached that enables the consumers to choose safer, more efficient products.

Now that the new Commission is ready to take office, MEPs are already in the midst of preparing for the proposed Conference on the Future of Europe. On 4th December, MEPs working on constitutional affairs will be drawing lessons from the 2019 elections.