Following a campaign launched last month by the S&D Group, the European Parliament today in Brussels solemnly recognised the genocide of Roma that took place during World War II and declared that a "European Roma Holocaust Memorial Day" should be dedicated to remember the 500,000 Roma people who were exterminated by the Nazis.

- Costel Nastasie, Romanian Roma and President of the NGO Roma Dignity
- Diamanta and Constantin, Romanian Roma having survived to the holocaust
- Soraya Post, S&D spokesperson on the recognition of the Roma Holocaust Day 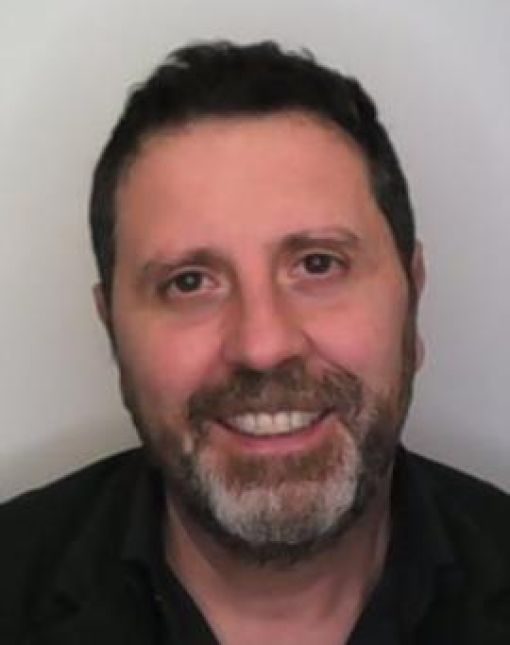