Following the vote today in the environment committee on the report on the EU Biodiversity Strategy for 2030, the Socialists and Democrats Group in the European Parliament confirm their positive judgment over the Commission’s strategy, but stress the need for concrete actions and ambitious legislative proposals; amongst these a binding restoration target of 30% in the future EU Restoration Action Plan and a new European Biodiversity law.

“We are very satisfied with the outcome of today’s vote. Besides having secured a majority to endorse the main targets of the Commission’s strategy, we have also gained support for our ambitious legislative proposals, particularly our call for a European Biodiversity Law.

“Similar to the Climate Law, the Biodiversity Law should protect biodiversity within and beyond protected areas and steer the path to 2050 through a set of objectives, including intermediate targets for 2030 and the commitments stemming from the upcoming COP15 on biodiversity. In addition to endorsing protection of 30% of the Union’s land and sea, the committee has also called for a binding restoration target of 30% in the future EU Restoration Action Plan.

“The environment committee also backed our initial idea to call for a legislative proposal for the protection and sustainable use of soil as well as for a joint Action Plan that addresses climate change and the biodiversity crises as two sides of the same coin.

“As for the forests, we have put all our efforts to strictly protect the primary and old-growth forests and for the alignment of the new EU Forest Strategy with the biodiversity needs and climate commitments. Our ambitious approach on protecting forests was thankfully

supported by the majority of the environment committee. We cannot accept a Biodiversity Strategy for Europe that would not be strong on the protection of our forests, as the conservatives wanted.” 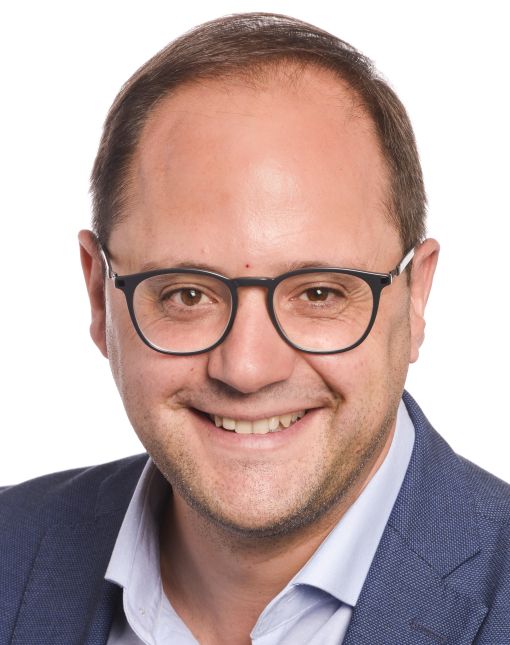 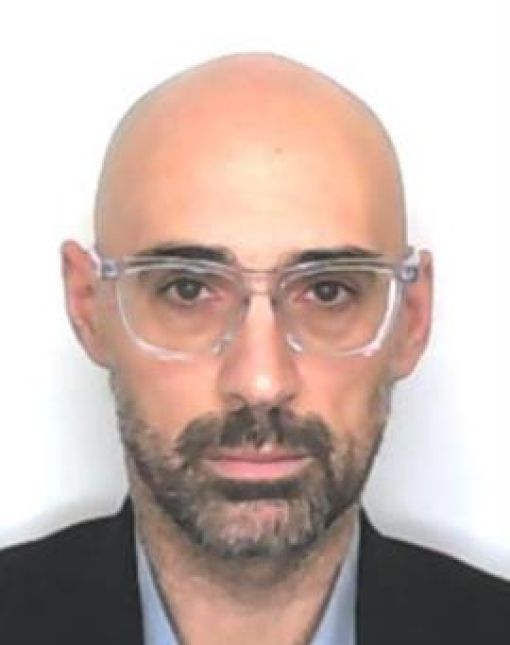