The European Parliament tonight struck a deal with the EU Council on the funding for the European Globalisation Fund (EGF) for the next seven years. With an annual financial ceiling of €186 million, the EGF will help workers who lose their jobs as a result of restructuring in a company or economic sector.

Following the outcome of the negotiations, S&D MEP and negotiator for the European Parliament Vilija Blinkevičiūtė stated:

“This political agreement is a great overall success for the S&D Group. The new EGF will help many more redundant workers in Europe than in the past.

“The EGF’s interventions are no longer linked exclusively to globalisation but can cover any restructuring within a company, a sector or a region which affects more than 200 workers. This is below the original threshold of 250 workers initially proposed by the Commission.

“We have secured a childcare allowance to support redundant workers with children. This will be a great help to parents who have lost their jobs and want to participate in training or other active job hunting.

“We also have increased the financial support for self-employed workers who wish to start their own business to €22,000.

“And last but not least the fund will be renamed the European Globalisation Adjustment Fund for displaced workers (EGF) to avoid the constant misunderstandings in the past that the fund supports companies that lay off workers.” 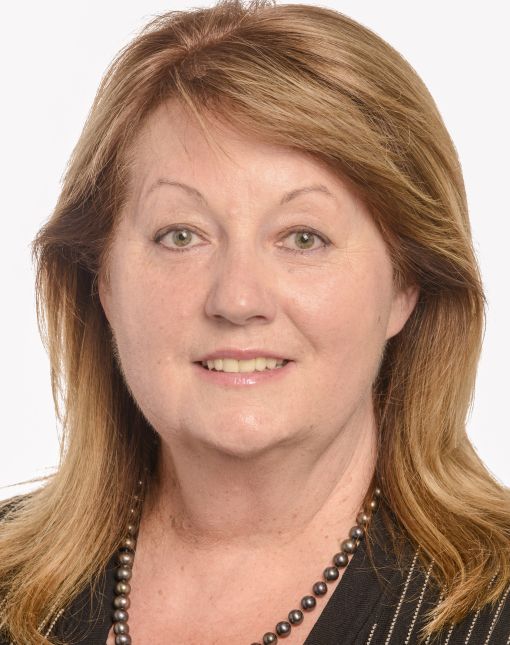 Everyone deserves a place to call home, say S&Ds as they push for decent, affordable housing for all