The three individual petitions, with over 31,000 signatories, to the European Parliament all relate to working conditions in McDonald’s restaurants and raised concerns about their compatibility with EU legislation and the EU Charter of Fundamental Rights.

In the hearing, the European Commission committed to investigating the situation of zero-hours contracts and flexi-jobs.

The committee has decided to write to McDonald's and national authorities of the three member states, UK, France and Belgium, to give them the right response to allegations. Likewise, the committee will consider opening an investigative study of precarious employment contracts across the EU.

In the meantime, the petitions will remain open. The European Parliament’s employment and social affairs committee will be asked to also investigate the case.

“In the petitions committee today we heard the voices of McDonald's workers from Belgium, France and the UK employed on precarious employment contracts. The Commission has made clear statements that workers employed on zero-hours contracts should have full employment rights as a result of EU law on part-time workers, and that there is a need to investigate the legality of flexi-jobs under EU law.

“These types of contracts are pernicious; for example workers basic rights' are withheld, with no maternity leave, paid holiday or redundancy given. We need to build a Europe-wide picture of precarious employment so we can understand their impact. We have proposed an impact study of precarious employment in all EU member states to get a better picture and the committee will write to McDonald's to demand an end to these forms of employment in their stores.”

“It is clear from today’s hearing that McDonald's is abusing loopholes in the EU and national legislations to organise social dumping. Precarious working conditions and lack of representation in the workplace are bad for people’s health. It leads to stress, pressure, wage discrimination and the feeling like social progress has stalled. The balance between costs to society and costs to businesses on our labour markets today is unacceptable!

“The large support for these three petitions sends a strong message to McDonald’s that things need to change. As the second largest private employer in the world, McDonald’s has a particular position and a particular responsibility to their employees. That is why as Socialists and Democrats we welcome the decision today to move forward with these petitions to find out the extent of such practices across all member states.”


Note to the editor

The British petition concerns the use of zero-hours contracts. These imply that workers are employed but have no guaranteed hours and can be called in on the day.

The Belgian petition targets the so called ‘flexi-jobs’. Flexi-jobs are similar to the UK zero-hours contracts but subject to more conditions, the most sizable being that the employee must have worked at least 4/5 of full-time working hours in the third preceding quarter.

The French petition is about the representation of workers in franchised businesses. Where businesses are franchised they risk falling under the threshold of 50 full-time equivalent workers, which deprives the workers of the right to a union representative and a works council. 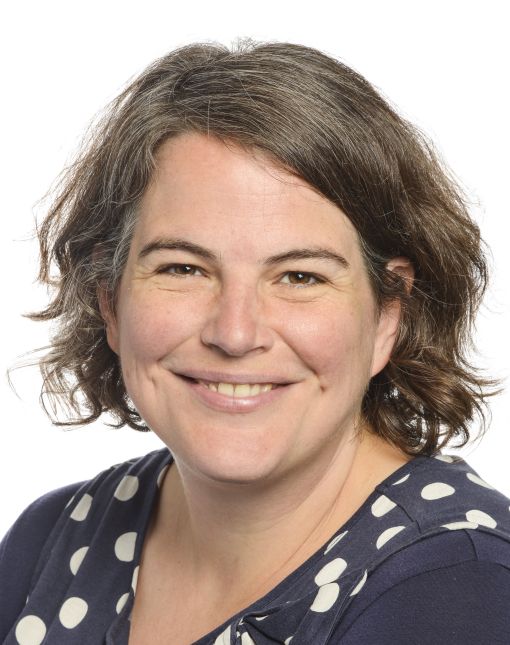 “We back the new Commission with a demanding, loyal and vigilant vote,” says Iratxe García

One in every 5 euros will go to tackling climate change, thanks to S&Ds. We are starting to deliver on citizens’ expectations