This Plenary session, the European Parliament will confirm the results of months of negotiations on the Just Transition Fund (JTF). The JTF, worth 17.5 billion EUR, is one of the European Union’s key tools to support regions in their transition towards climate neutrality by 2050.

“The Just Transition Fund is the first key element of the European Green Deal. It aims to provide support to the people and the regions in the transition to a climate neutral Europe, addressing the social and economic consequences that the process will bring.”

“We are particularly proud to have managed to introduce a Green Rewarding Mechanism, an S&D initiative, which rewards member states for their effective and fast emissions reduction, to ensure that our climate goals are achieved.”

“We are glad that the European Parliament will endorse the final agreement reached on this very important file. We can proudly say that the Green Deal finally has its red heart, as some of our main achievements are related to the social aspect of the transition. We have managed to successfully introduce the issue of social infrastructure, for the elderly and childcare, training centres and a focus on energy poverty. We have also made sure that all investments made under the Just Transition Fund lead to job creation. However, money does not come for free; countries need to show commitment and concrete evidence that they are working on the path towards a green transition, otherwise they will only be entitled to 50% of the money.” 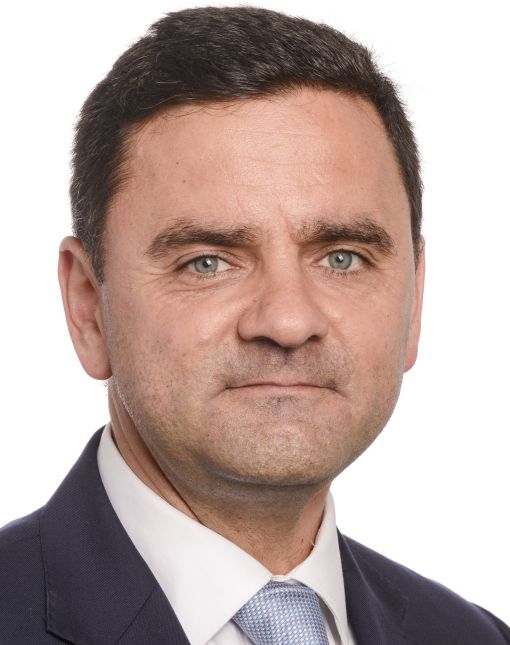 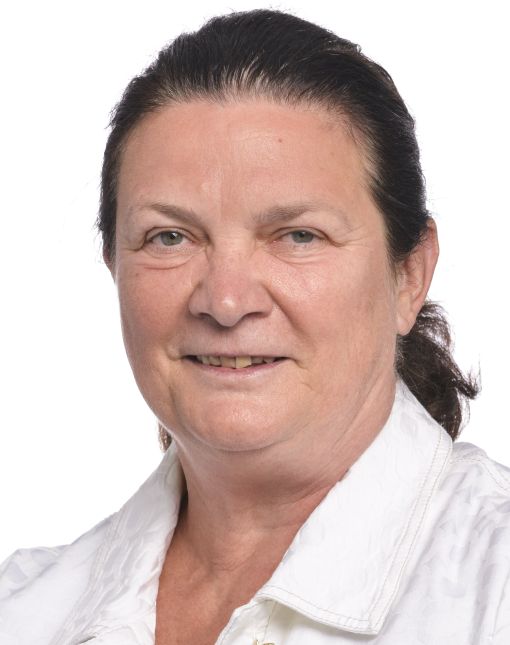 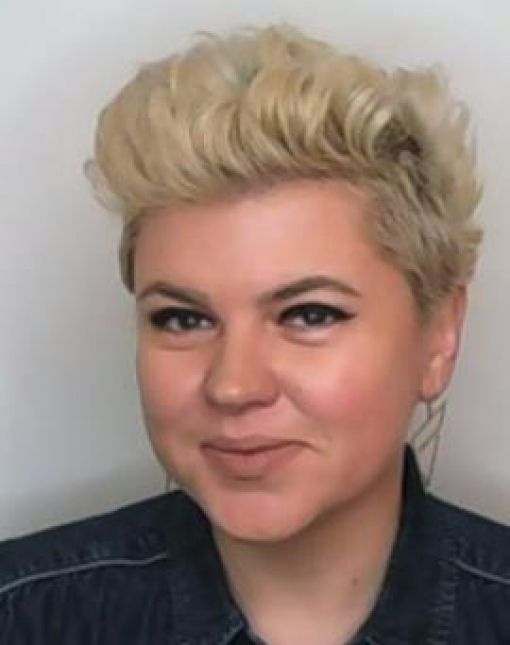