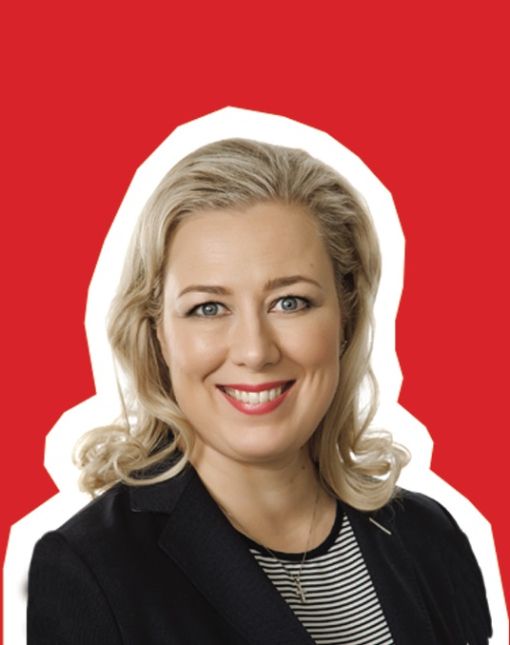 Jutta Urpilainen is Finland’s first female nominee for the European Commission, after 25 years of putting forward men for the role. With 3 years’ experience as Finland’s Deputy Prime Minister and Minister of Finance, Jutta Urpilainen is well placed to take up a seat in the College of Commissioners. Urpilainen has been a Member of Parliament since 2003, with a professional career in education before moving into politics. She was the first female chairperson of the Social Democratic Party of Finland, which she led from 2008 to 2014.