During a plenary debate later today, the S&D Group will be leading calls for new avenues for people to come and work in the EU, including legal instruments for medium- and low-paid employment.

The report by S&D MEP Sylvie Guillaume also highlights the need for more legal channels as a means of fighting the exploitation of migrant workers and precarious employment. The report received widespread support at the committee vote in April and is expected to receive strong support in the final vote on Thursday.

The report follows a political agreement earlier this week on a revised Blue Card Directive that makes higher-paid labour migration opportunities simpler and fairer for workers, businesses and national administrations. In the European Parliament, negotiations were led by S&D MEP Javier Moreno Sánchez.

“Over the past year, and in the face of difficult circumstances, many brave and dedicated migrant workers have allowed our essential public services to continue. Before, during and long after the pandemic, migrant workers in medium- and low-paid employment make an enormous contribution to society.

“Earlier in the week, the Council and the Parliament agreed revised rules for the Blue Card Directive that will improve the situation for qualified and higher-paid migrant workers. Now the time has come to show some strong political will and to recognise that we also need new legal migration channels for medium- and low-paid workers. This is not just about filling shortages of jobs in the labour market, but also about putting an end to the widespread exploitation of migrant workers in the EU.

“When the Commission listens to the widespread support of the European Parliament for new proposals on legal migration and draft its proposals, it should guarantee fair standards for all migrant workers and also focus on tackling the problem of precarious work that too many migrants find themselves forced into when they come to Europe.” 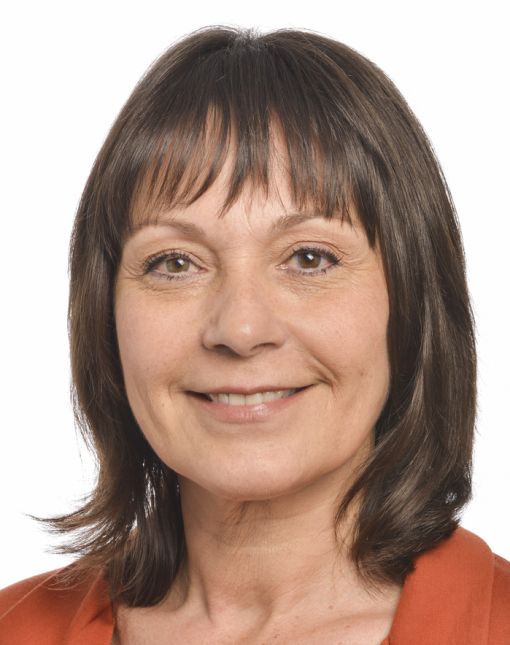 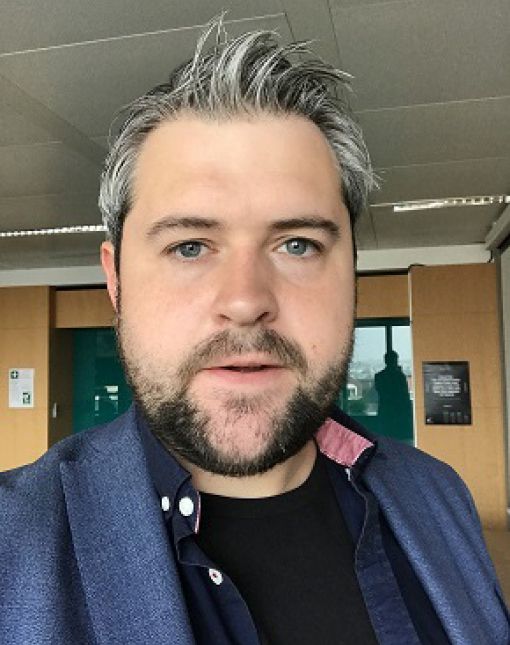