Socialists and Democrats in the European Parliament are following the developments of the political crisis in Bulgaria with great concern. S&D MEPs state their solidarity with the protesters and their demand for fair elections and upholding the rule of law. This is why the S&D Group will call for a plenary debate in the Parliament.

“What is happening in Bulgaria is very worrying. Citizens have lost trust in the government and in key institutions of the country. The disproportionate use of force against protesting citizens will not result in an increase of confidence in the governing coalition, but rather the opposite.

“This cannot happen in an EU member state. The governing party does not understand or respect the work of the Democracy, Rule of Law and Fundamental Rights Monitoring Group in the European Parliament, which last week focused its attention on recent developments in Bulgaria. This has become a major issue that we should address in plenary, for the sake of the Bulgarian people.”

The head of the S&D Bulgarian MEPs, Petar Vitanov, said:

“The issues relating to the judicial system and the fight against corruption, which are subject to monitoring from the EU, as well as the lack of media freedom and media pluralism, cannot neither be solved through violence nor through attempts by the government to escape responsibility.

“Bulgaria’s governing party belongs to the EPP Group in the European Parliament, where yet again disrespect for the rule of law has been met with a deafening silence. It is time for the EPP to get its house in order and respond to yet another unacceptable breach of European citizens’ freedoms from a member of their political family.” 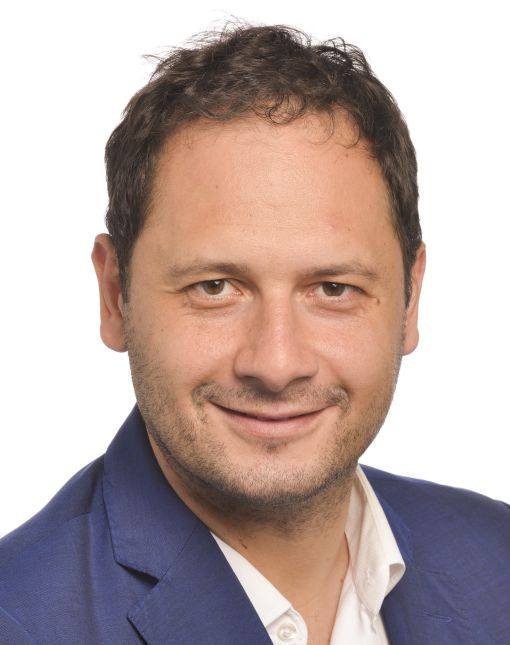