The Socialists and Democrats condemn the Chinese counter-measure targeting ten Europeans, among them S&D MEP Raphaël Glucksmann. Earlier today, the Council decided to impose restrictive measures for the large-scale arbitrary detention of Uyghurs in Xinjiang, China, under the EU Global Human Rights Sanction Regime established on 7 December 2020. Four party and regional representatives, as well as an organisation from Xinjiang province, will be subject to an asset freeze in the EU, a travel ban to the EU, and a ban on receiving any EU funds. In early 2022, the European Parliament is set to vote on the EU-China investment deal.

“We stand in solidarity with our colleague Raphaël Glucksmann and 9 other Europeans, who were today targeted by the Chinese government with retaliatory measures. The lifting of sanctions against MEPs is a pre-condition for us to enter into talks with the Chinese government on the investment deal. We will not be intimidated, we will not be silenced.

“We welcome today’s decision by foreign ministers to adopt sanctions against the gross human rights abuses China commits against its Uyghur population. But this is just a first step. The EU must use all its available tools, also trade policy, to improve human rights and the labour situation worldwide. Now we need to work on an EU-wide ban of goods produced under forced labour and a strong, mandatory due diligence framework.”

“Europe needs to trade with China, but our values and standards go first. We stand by our principles and we will defend our principles. To win our backing for the investment deal, China will need to present a clear roadmap on the implementation of International Labour Organisation conventions against forced labour, and on improving the human rights situation in the country. China must show signs of a change in the human rights situation and commit to a road map of changes.” 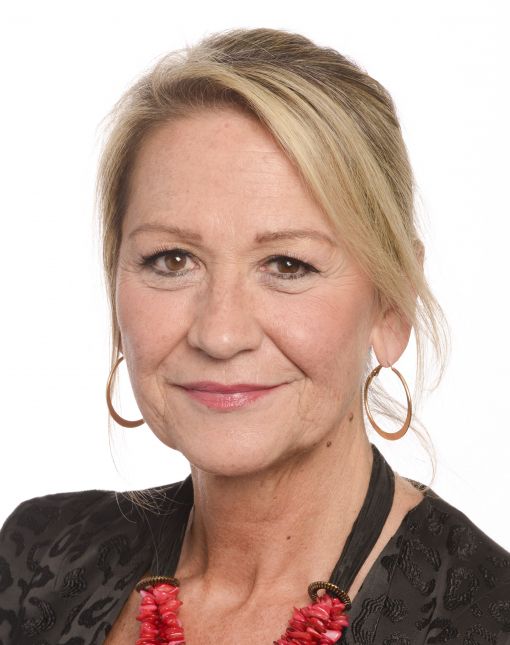 Bernd Lange: New export rules for dual-use goods are a breakthrough for human rights in trade