After drugs and weapons, the illegal trafficking of companion animals, dogs and cats, is becoming one of the most flourishing sources of income of organised crime in Europe. A flow of millions of euros that goes straight into the hands of reckless animal smugglers is generated by the sufferance and the exploitation of the pets - often transported in brutal conditions - and by a lack of a common and stringent European legislation on this issue. The resolution just voted by the European Parliament, with the fundamental support of the S&D Group, calls for more action to dismantle this illegal trafficking and to ensure the well-being of our cats and dogs.

“We want the illegal trade of cats and dogs across Europe to stop. An important step towards this is the creation of compatible, inter-connected systems of identification and registration of dogs and cats in databases in the member states.

“More public awareness campaigns should be carried out to inform citizens about the negative effects of the illegal trade in companion animals, and to encourage them to adopt rather than buy companion animals.”

“The illegal trade of companion animals has to stop. We need better control to make sure that we stop this organised crime, ensure the welfare of our dogs and cats, and protect them from unserious breeders.

“Actions to improve law enforcement capabilities, such as training for customs and veterinary authorities, investments on awareness-raising and the introduction of tougher sanctions should also be put in place.” 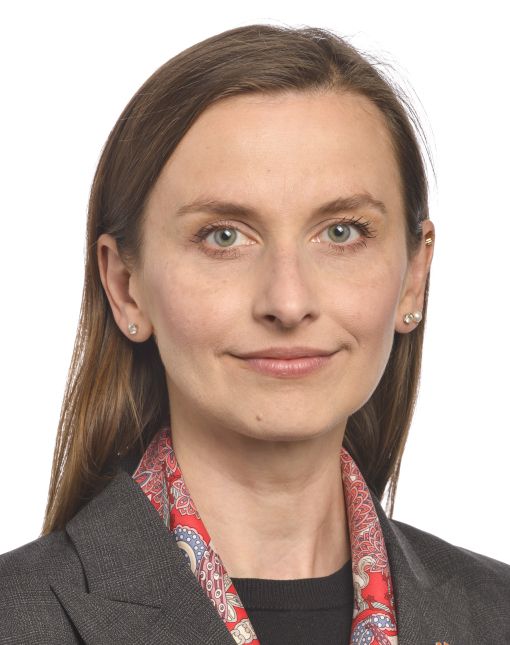