The EU is at the forefront of the global fight against plastic litter, but unfortunately, it is also one of the main responsible actors: Europe produced 52 million tonnes, the equivalent of 23% of the world’s plastics, in 2015 and a lot of it just ended up in the oceans. Bottles, bags and straws endanger not only marine life but also human health.

The Socialists and Democrats today welcomed the proposal of the European Commission to reduce single-use plastics as a crucial pillar of the overall waste reduction efforts inspiring a circular economy. However, they also consider that the lack of specific targets is a shortcoming that the S&D Group will try to amend when the legislative proposal is debated in the European Parliament.

“Some European countries and cities are taking the lead in the fight against single-use plastics. With the Commission’s proposal, the EU is now setting pressure on those member states that lag behind in reducing plastic pollution.

“Citizens’ initiatives throughout Europe show that Europeans want an alternative for the throw away culture of single-use plastics. These are a serious threat, not only for the environment but also for citizens’ health. And, throwing away plastics is a waste of resources. If we want to evolve towards a sustainable circular economy, there is no place for plastic litter.

“We are happy that products for which perfectly sustainable alternatives exist, like straws, cutlery, plastic plates etc, will be forbidden. However, there are many other plastic products we dispose of after use that need our attention. Labelling them as ‘harmful’ is not enough. We should have clear targets for specific single-use plastics instead of a vague and general minimum target.”

S&D MEP Simona Bonafè, who was the rapporteur of the Waste Package in the European Parliament, said:

“We support the idea of an extended producer responsibility so that enterprises producing plastic will also cover the costs for their end of life, starting with their collection. It is a good way to ensure the ‘polluter pays principle’. This is also an incentive for them to really include eco-design throughout the production chain.

“Information campaigns for citizens are also crucial. Only a change of mentality and of behaviour can have a real effect on our planet and change the current trend. More and more people see the images of seabirds eating floating plastic mixed with algae and they are shocked. They really want to join the global fight against plastic litter, but it is hard to find alternative products. So let’s innovate and show people how they can personally make a difference.

“On our side, as legislators, we must push for waste legislation encouraging reuse and recycling, coupled with incentives for innovation and responsibility. We are persuaded that the transition to a cleaner industry can be turned into opportunities for new businesses and jobs.” 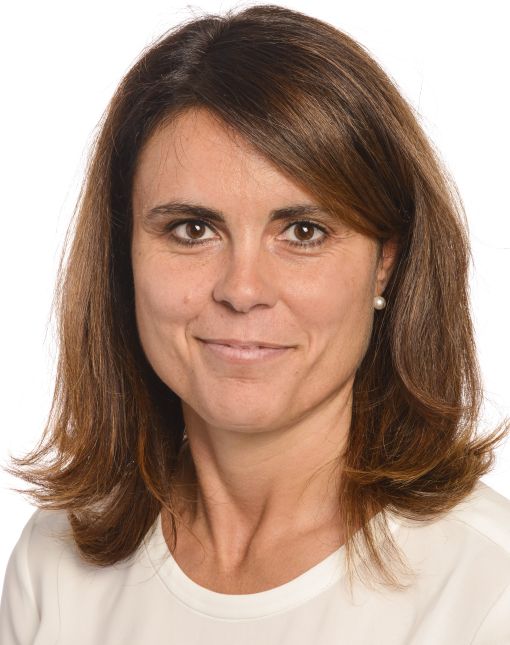 S&Ds: If we want to protect our health and environment, the EU must ensure a common legal protection of soils