The European Parliament’s Special Committee on Terrorism voted yesterday evening on its report looking at the practical and legislative deficiencies in the fight against terrorism in Europe.

The vote took place exactly three years after a series of attacks claimed the lives of 130 people in Paris, one of a series of deadly terrorist attacks that happened across Europe in the past few years.

“We remember all those who lost their lives in the horrific attack in Paris three years ago, as well as in all the other attacks in Europe and around the world in the past few years. In the EU we need to do more to ensure a joined up approach between different member states to prevent future attacks. We need to ensure better information exchange among different law enforcement agencies, so that information is available when and where it is needed. There should be greater focus on the new cyber security challenges we face, all while ensuring we do not threaten our citizen’s basic rights.”

“Over the last year, the European Parliament’s Special Committee on Terrorism has been meeting with experts and looking in detail at the gaps in our response to terrorist threats in Europe. This report is the culmination of that year’s work and we have fought hard to ensure that it is focused on practical measures.”

“There are no easy answers in the fight against terrorism. The best way we can respond to the continued threat is to ensure coherent domestic and foreign policies that make it harder for terrorist groups to operate, fight the instability which breeds terrorism, and improve the capability of our law enforcement agencies to respond to threats.

“Terrorist groups operate by using the shadiest parts of the financial system to hide their money and to fund their activities. Winning the fight against terrorism is only possibly by winning the fight for financial transparency. Criminals and terrorist organisations are using shell companies, trusts and tax havens to hide illegal dealings behind supposedly legitimate business activities. The EU needs much stronger rules and action on financial transparency to fight criminal behaviour.

“We have worked hard to try and ensure a report that focuses on practical measures to fight terrorism. However, we are deeply concerned by attempts from the EPP and far right-wing groups to try and shoehorn in xenophobic and anti-immigrant rhetoric into this report, including references to second and third generation immigrants as presenting a security risk. The people that they are referring to are EU citizens, presenting them as apart from European society is prejudiced and dangerous. It does the job of terrorist recruiters for them - implying they will never be fully integrated into European societies. We will never accept this language and will fight hard to ensure it is not included in the final version of the report voted in plenary next month.” 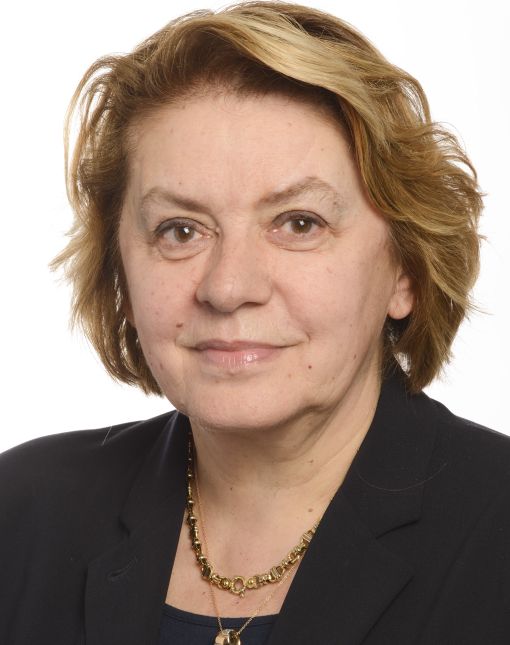 Press release
Article 7 hearings on Hungary and Poland must finally lead to concrete action!
Press release
First Progressive caucus on the Future of Europe set for eve of plenary
Press release
S&Ds: No EU money for member states that do not respect rule of law
Find out more