On Thursday 29 November, we will be holding a “Go Local” event to meet and discuss social Europe issues - please also register should you like to come along and meet us.

On November 30 together with our long-time partners at FEPS (The Foundation for European Progressive Studies) we are taking our debates to Krakow, to talk about the importance of a social Europe, one that builds bridges and offers a viable alternative for the future.

We will be joined by a wide array of specialists and politicians, among which: 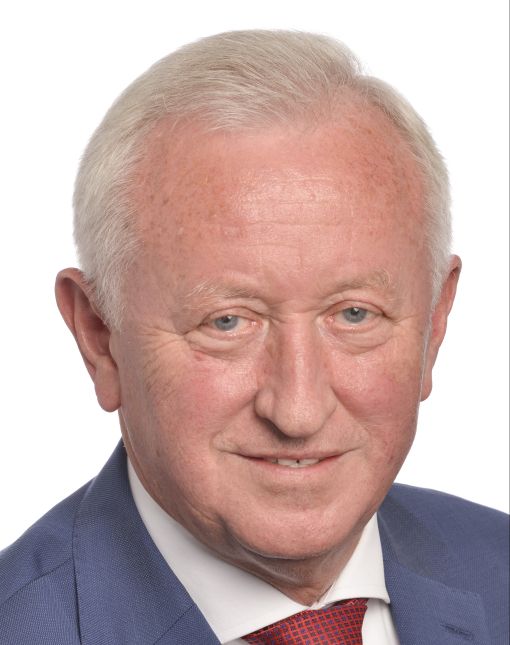