The tremendous breaking news on the devastating effects of tropical cyclone Idai over Mozambique, Malawi and Zimbabwe, has deeply struck the Joint Parliamentary Assembly of members of the African-Caribbean-Pacific and European Union Partnership held in Bucharest. In the light of this tragedy, and to live up to our commitment, the S&D Group has called for the strengthening of the ACP-EU JPA after 2020.

“Once again, we are obliged to convey our profound sympathy to the victims and deepest condolences to the relatives for a natural disaster that has a human origin. The devastating effects of tropical cyclone Idai that affected Mozambique, Malawi and Zimbabwe, are the direct consequences of climate change and global warming. We urge the international donors to trigger the emergency and natural disaster intervention aid funds in order to save lives and speed up the reconstruction in Mozambique, Malawi and Zimbabwe.

“The terrible tragedy caused by tropical cyclone Idai and the need for help to rebuild and relaunch the areas affected demonstrates the importance to reinforce and strengthen the African-Caribbean-Pacific and European Union Partnership (ACP-EU) after 2020. Our commitment for solidarity and support has been widely and strongly reiterated by all members of the Joint Parliamentary Assembly, and the S&D Group is at the forefront of this initiative. In particular, we call for a full commitment to meet the Agenda 2030 and the Sustainable Developments Goals, keeping at the same time the 0.7% aid target.” 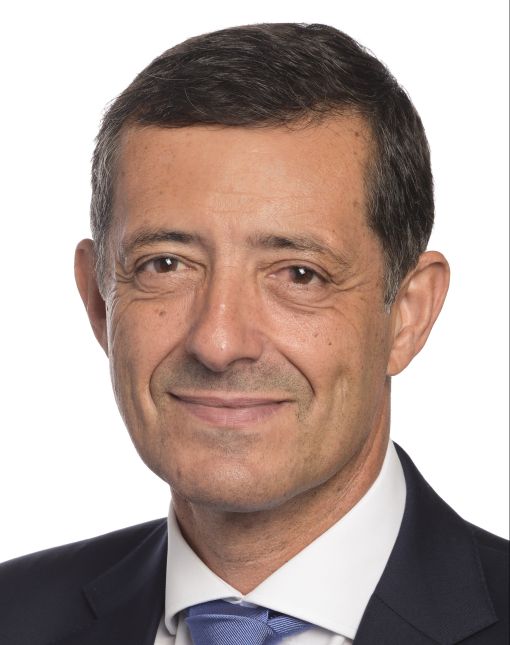 Press release
S&Ds: Vaccine is a public good and Commission should lift all property rights barriers
Press release
EU must a adopt a new Russia strategy that would include a clear price for threats to security in Europe
Press release
S&D MEPs reaffirm their support for the Colombian Peace Agreement
Find out more