Socialists and Democrats today call on member states to take action in order to ensure fairer taxation in Europe following the decision of the European Court of Justice to cancel the payment of 13 billion Euros of unlawful state aid received by Apple, and also react to the European Commission’s updated tax package.

“The ruling issued earlier today by the General Court of the European Union came as a shock. The institution has overruled the European Commission’s decision to make Apple pay its fair share of taxes on its substantial profits gained in Europe. This is a blow for us, as lawmakers, and also a blow for EU citizens and for Ireland, the European home-away-from-home of the company, who are now stripped of no less than 13 billion Euros Apple would have paid, if the decision had not been annulled.

“State aid rules are needed more than ever to ensure fair tax rules are applied within the EU, but they cannot be the ultimate solution. This case and this annulment show that our rules need reform as no EU citizen could ever believe that a company paying 0,005% of corporate taxes in 2014 is a fair contribution.

“While the EU has made significant progress towards enhanced tax transparency, increased member state cooperation and in closing the legal loopholes leading to tax avoidance, more legislative security and a clear frame are needed. We need minimum effective taxation soon and we need to ensure decisions are taken fast enough to ensure all taxpayers, and especially the larger companies, are contributing their fair share. This is why we are motivated to start work in the subcommittee on tax matters this September, where undoubtedly Apple will make a great case study.”

“If there is anything that this pandemic has shown us, it is how much we need to invest in public services and protect our welfare states. We have the ability to do that, by collecting the taxes that are due. This new package presented by the Commission already integrates the transformation of our economies. It is now essential to find a deal on a global stage on the taxation of the digitalised economy, including a minimum effective tax rate, and to implement it at an EU level, as well.

“We welcome the political commitment from the Commission to maintain fair taxation and the fight against fraud and tax avoidance as a political priority. We also gladly acknowledge the fact that our demand for a legislative proposal on the automatic exchange of information for revenues generated by sellers on digital platforms has been taken into account, as were a series of our key demands; such as a proposal to improve the EU blacklist of tax havens, a question that is a longstanding priority of ours; the reform of the Code of Conduct on Business Taxation and taxation as a part of the instruments in the policy response to COVID-19.

More details on our position can be found on our dedicated site, where you can also see the team that will be part of the new EP subcommittee on tax matters, starting work this September, where we will lead the fight for a fairer tax policy in Europe. 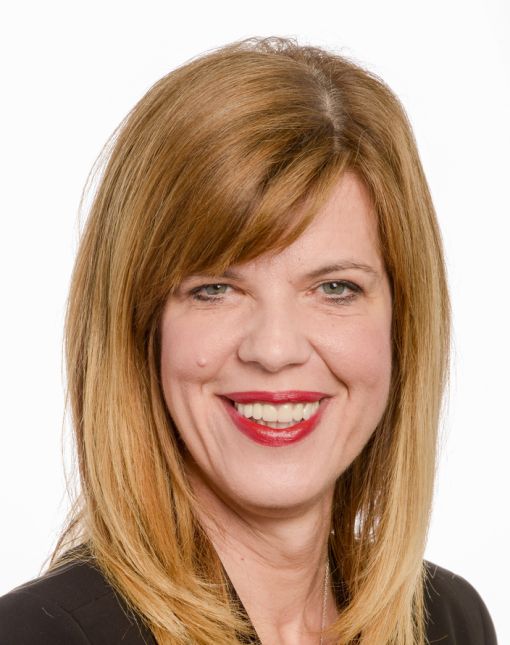 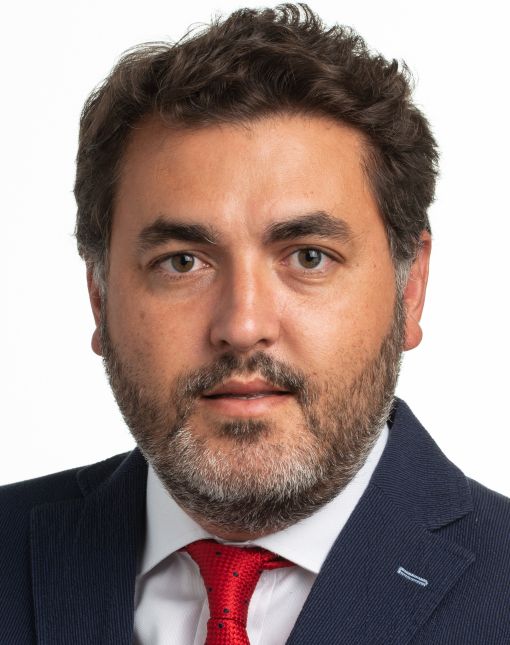