S&D Euro MPs consider ‘unacceptable’ the latest proposal on the EU multiannual budget 2021-2027 made by the President of the European Council, Charles Michel, on February 14. They stress that a stronger European Union cannot be built with less money.

“We cannot and will not agree to this proposal. It’s still far from the necessary amount to finance the Union’s political ambitions we all share. We are engaged in reaching a deal. But this proposal doesn't go in that sense; it continues to ignore Parliament's position.” 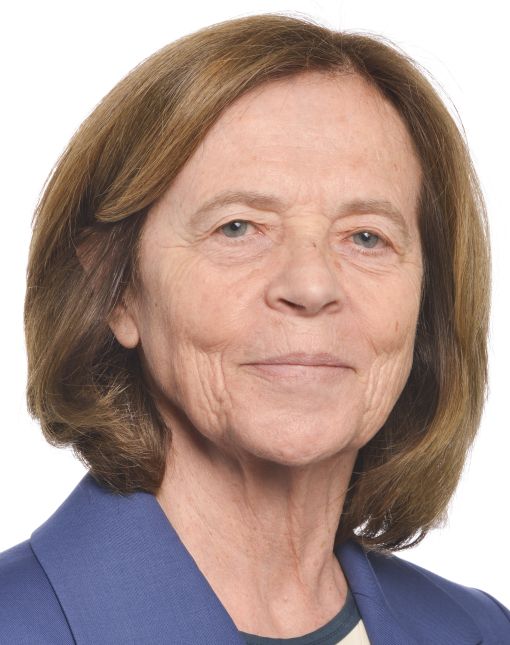